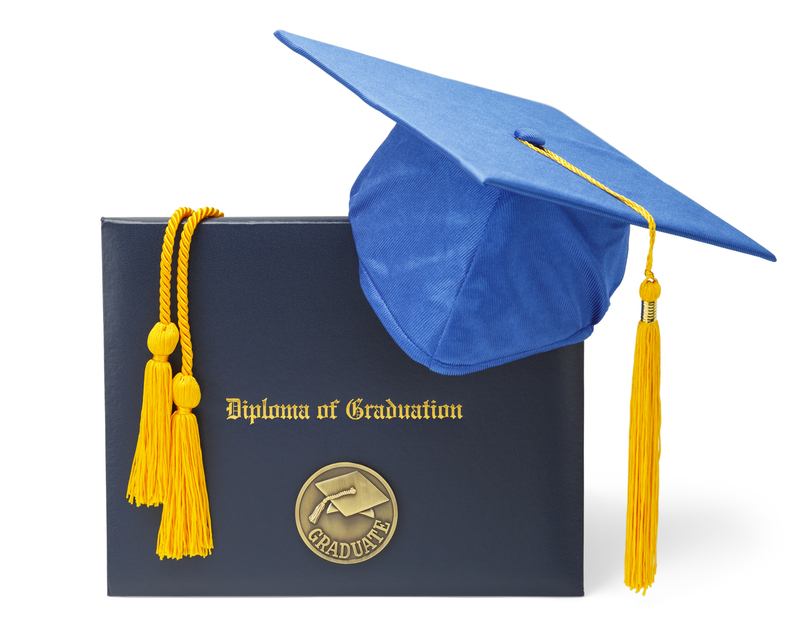 Despite a 2019-20 school year marked by major COVID-19 challenges, Oregon’s Class of 2020 achieved the highest graduation rate ever in the state. The statewide graduation rate was 82.6 percent, up 2.6 percentage points over the previous year, according to the Oregon Department of Education.

For the InterMountain ESD’s 18 component school districts, there was also good news. Sixteen of the 18 districts had graduation rates higher than the Oregon statewide rate. Also, 13 of the IMESD’s districts posted higher graduation rates for 19-20 than their 18-19 rate, with several improving by more than 8 percentage points from one year to the next.

Dr. Mark Mulvihill, IMESD superintendent, said he is pleased that districts in eastern Oregon were able to get most of last spring’s seniors across the finish line. The average graduation rate of the four counties IMESD serves was 87.70%, more than five percentage points over the statewide average. “Even before the pandemic, the work our districts have been putting in to focus on graduation success is being realized,” Mulvihill said.

Mulvihill said while there is still much to be accomplished in addressing the needs of traditionally underserved populations, these trends are encouraging.

Another graduation indicator that eastern Oregon’s rural school districts evaluate is that for CTE (Career Technical Education) participants or students who are enrolled in at least one CTE class in their district. Oregon’s graduation rate for CTE Participants for 19-20 is 90.76%. All four of IMESD’s counties posted higher rates for this group of graduates.

“CTE programs are extremely relevant and meaningful to students. It is no surprise that students who engage in exploratory career coursework are motivated to succeed,” said Mulvihill.

Although five of the ESD’s component districts had graduation rates that decreased, sometimes in very small districts that can be a matter of one or two students, Superintendent Mulvihill said. He said the IMESD works closely each year with all 18 districts to evaluate and determine the best use of ESD funds and programs to achieve student success. “We are committed to the long haul of seeing 100% of ALL students in our region walk across that graduation stage.”